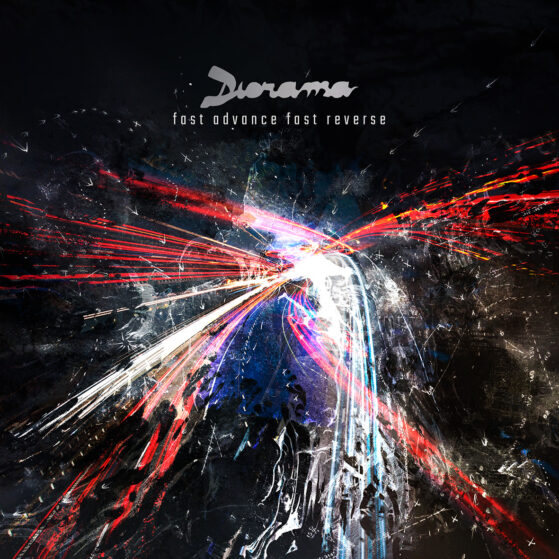 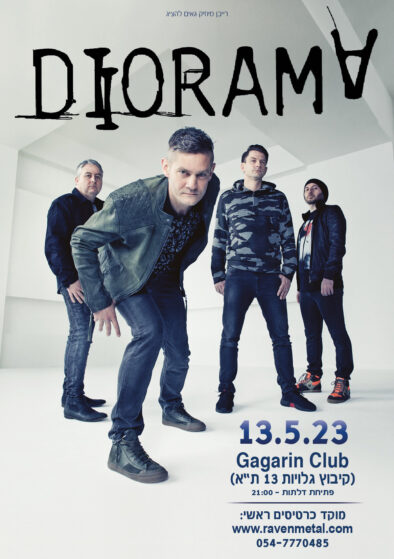 diorama will play in tel aviv for the 3rd time! our return will take place on may 13th 2023 at gagarin club. ticket sales have started today. the first 150 tickets come at a discount price, so hurry up and order your ticket now at: https://ravenmetal.co.il/product_info.php?cPath=73&products_id=16073 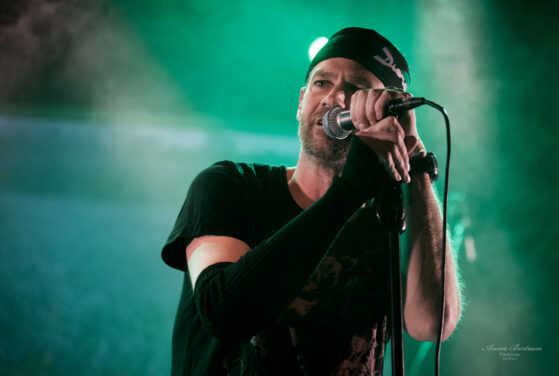 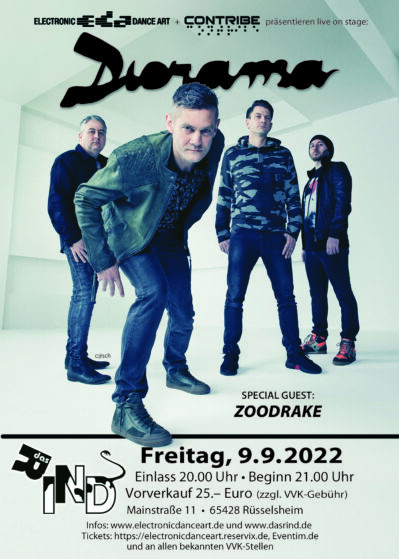 diorama will perform further full-time shows at rüsselsheim’s das rind on september 9th 2022, at berlin’s frannz on october 07th and at dresden’s reithalle Strasse e on october 08th 2022. accompanied by the synth pop masters from ZOODRAKE, they will present a combination of  smashers from their latest album „tiny missing fragments“, well-known hits and unexpected classics. 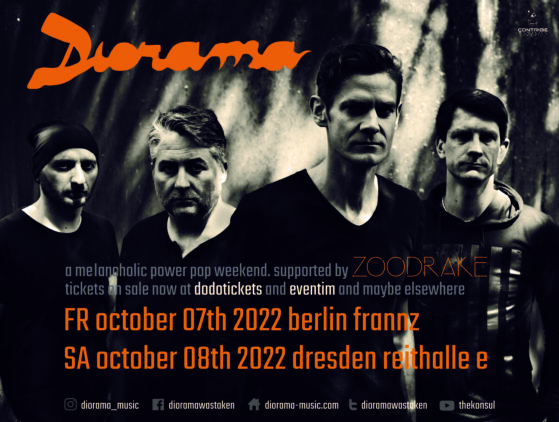 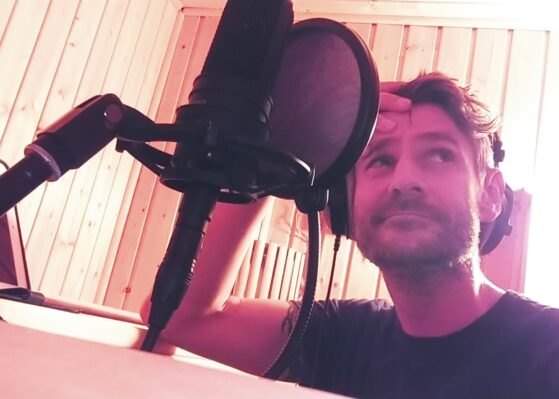 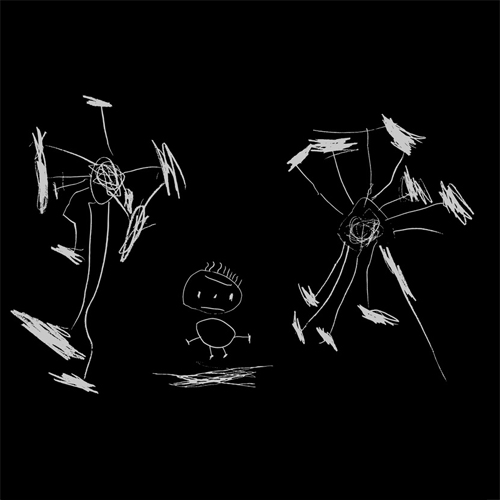 our take on the russian invasion into ukraine

the pictures are heart-breaking. and the facts are simple and clear. the russian president and his cronies are exerting a one-sided, aggressive, unjustifiable attack against the sovereign european country ukraine. the attack is based on unfounded nonsensical claims and was prepared long in advance following an atrocious, inhumane plan. president putin and his submissive comrades are responsible for every life lost and for all the damage done on their behalf. having friends and longtime bonds in both ukraine and russia, we join the ranks of those who demand an immediate end to all war operations and the restoration of ukraine’s sovereign borders.

mr. putin: you repeatedly said you didn’t want to wage war. just fucking stop it, then. for the sake of peace, humanity and history. and also for the sake of your own people whom you have harmed enough already (don’t you think?). greetings to the protestors, we are with you. nobody is interested in having russia as their enemy. russia is not putin. putin is not russia. 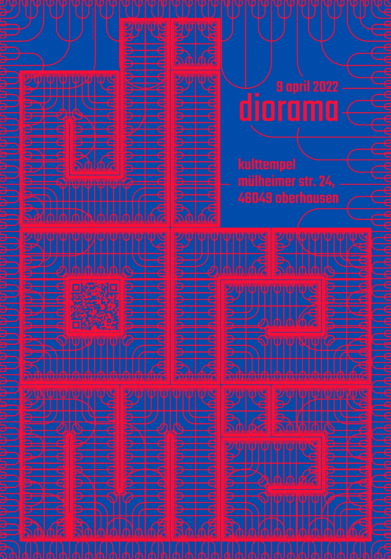 diorama will perform a full-time show at oberhausen’s kulttempel on april 9th 2022. accompanied by the synth pop masters from ZOODRAKE, they will present a combination of  smashers from their latest album „tiny missing fragments“ and well-known hits.

get your tickets at: eventim.de. 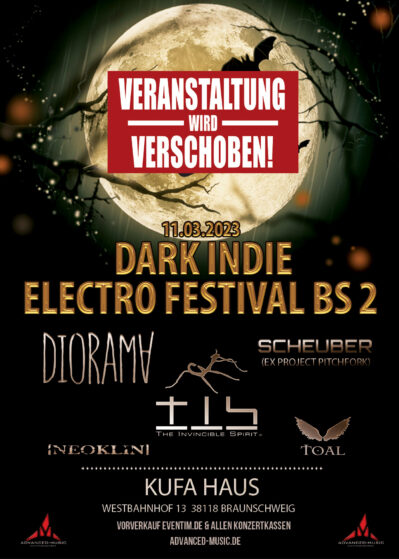 unfortunately, dark indie electro festival in braunschweig (DE) on 12.03.2022 was cancelled due to covid restrictions and their side effects. we’re really sorry! BUT: in 1 year (and time passes quickly) the whole thing will be happening and you will get to see diorama on stage in braunschweig again. 11.03.2023. stay tuned and stay healthy. 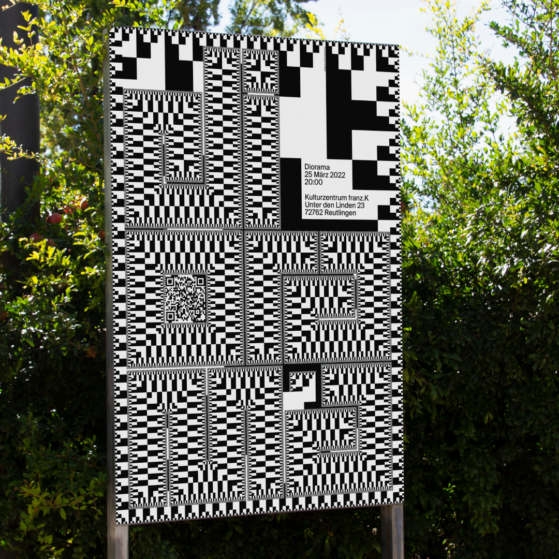 the dawn of a new d_day is near.

more info as we’re getting them. 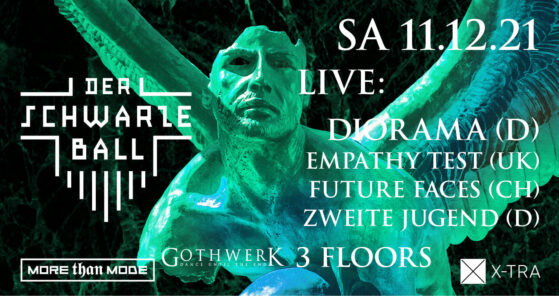 diorama will be live on stage at this year’s edition of the infamous DER SCHWARZE BALL in zurich. due to the pandemic, the former headliners NITZER EBB had to cancel their tour plans, so diorama jump in their place to headline the festival. date and time: december 11th 2021 / XTRA zurich.